Knitting Galore and So Much More, 50 Years Ago!! 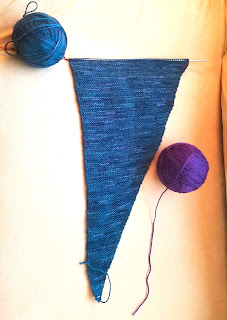 A  new project!  I've mentioned before that I sometimes have start itis, as I know many knitters and crocheters do.  This is very light sock yarn.  The blue is variegated slightly with shades of blue and purple.  Using a size 3 needle, this will take some time.  Currently there are 66 stitches on the needles.  When I reach 74 stitches I move into phase 2 of the pattern for this shawl which will be color work using the purple and the blue.  The Shawl pattern and yarn were a kit from Crafsty using Superwash Merino Sock Cloudborn fibers.  The pattern is called Snail Hollow Shawl.  My daughter and I are each doing this gifted shawl in different colors.  Linking up with GIFTED GORGEOUSNESS 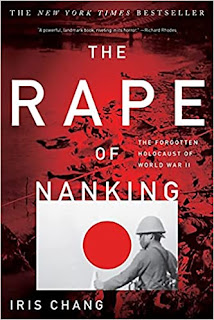 WOW!  So much to say about this book by Iris  Chang.  Yes this is another World War II book, but about a subject rarely known or discussed.  The horrible Holocaust by The Japanese Imperial Army against The Chinese people, male, female...adult and children alike.  The cruelty, in my opinion is worse than that of the Nazi's that is so much more widely known.  Most people today would say Japanese are quiet, polite people steeped in tradition...but, it's hard for me going forward to consider them that way.  They massacred Prisoners of War (150,000 males), and an additional 50,000 Civilians (males), and raped at least 20,000 women of all ages including children.  They mutilated and killed many of the females they raped.   Though many Nazi's were imprisoned and held accountable for their heinous acts; The Japanese have never been accountable or admitted wrong doing.  This book was a real eye opener for me, as this just wasn't something I knew.

And because we need to smile after reading and discussing the above book, I'm sharing a few more of my fun cocktail napkins.

Hope you're all doing well with this massive heat wave.  Exercise continues, with a week off for a Mother Daughter Trip. 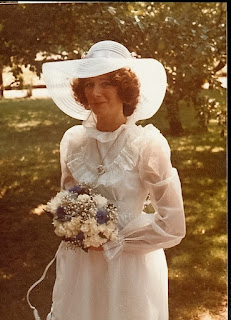 Sharing a picture from 50 years ago, tomorrow.  I was so young then.  My Mother made my dress and we got married outside in the Park of Roses. 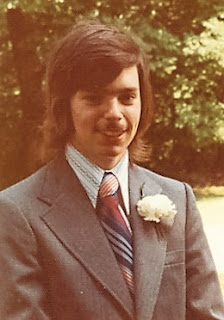 And here's hubby, back in the day.  We had a small wedding and he wore a suit. 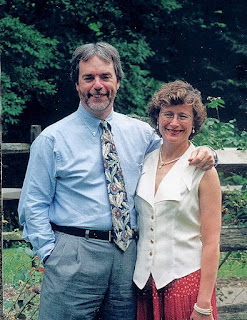 Here we are celebrating our anniversary at the same park, many years later.  41 years later to be exact.
Posted by Sandy at 2:30 PM