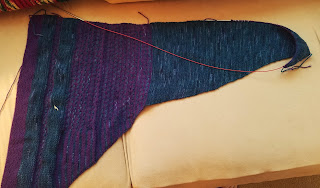 Making headway with Snail Hollow Shawl.  Infact, I'm on the last section.  Not sure if you can see in the picture but am picking up stitches on the straight side to do the edging.  Then I'll need to tuck in tails where all the color changes happened.  I've mentioned before how difficult I find these colors to work with on the eyes.  Trying to pick up stitches is a chore.  I'm only part way through that process.  But, since my last picture I've completed two more sections, so I'm getting there.  This pattern has been problematic.  Both my daughter and I feel it's poorly written, as do a few folks over on Ravelry that made it.  The designer is Erika Flory.  I probably would shy away from purchasing another of her designs.  Not because I don't like the look; but because the pattern isn't well written.  Too many opportunities to guess at what should or shouldn't be. 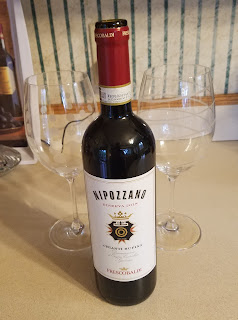 Hubby and I really enjoyed this bottle of Chianti, Nippozzano Reserve 2018.  We purchased this at Costco's.  Chianti isn't generally a favorite for us, often we feel it's a bit heavy...but this was quite good and I think from memory was under $30.00.  We'll definately get this one again.  Very smooth. I've mentioned before how many books written by Pam Jenoff I've read and liked (listened to actually).  The Kommandants Girl (book 1) followed by 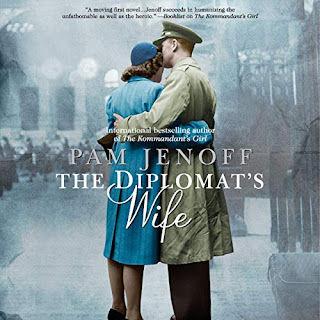 The Diplomats Wife (book 2), are 2 more I highly recommend.  I blogged about the author and why her historical books are so riveting.  That post is HERE.

Yes both are about WWII.  Add them to your list to read folks. 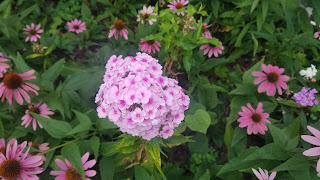 I mentioned in my previous post I had been doing lots of yard work which is why I hadn't been knitting, so thought I'd share a few more pictures of the flowers in my yard.  Cone flowers in the back ground, and an old fashion Flocks in the center.  Sadly most of these flowers are now done and I'm losing the color in my yard.
Black eye Susans provide lots of contrast to the Cone Flowers.  I took these pictures over the last couple of weeks at the peak of the color. 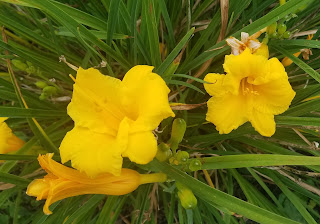 Stella d'Oro generally bloom before the rest of the lillies, but, if you don't cut them back, they will bloom a bit later, just not as many blooms.  I love the yellow.

Hope you're all enjoying the end of summer.  It's gone too fast for my liking, and soon fall will be upon us.  I never look forward to fall as I know winter follows it.  I am not a fan of winter, cold, snow or ice.

Flowers Instead of Yarn, Oh My! 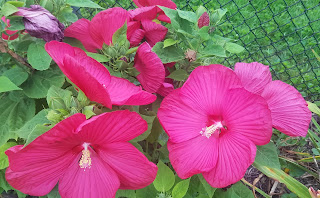 Mallows from my backyard.  These beauties orginated in parents yards many years ago.  My folks are long since gone, but I have a bit of them in my yard.  Well not them, but remembrances of them.  They loved these flowers.  I have red and pink ones.  The red tend to bloom first and aren't generally as large in diameter as these pinks.  Many years ago I gave starts of these to my younger brother as well. 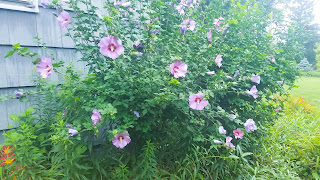 Rose of Sharon's (sorry it was so sunny, the picture got a bit washed out.  These are lavendar, I also haver white and pink ones blooming in various places around the yard.  I'm showing you pictures of flowers instead of yarn and projects, as I've not knitted in slightly over a week since return home from Park City, Utah; where hubby and Darling Daughter and I vacationed for a couple of weeks.  Also, because the reason I've not knitted is because I had TONS of yard catch up to do.  In the first 2 days of returning I mowed 3 times (man did things grow in our absence).  Likewise the flower beds were a mess with weeds (mostly Thistles, thanks to a neighbor who refuses to dig or spray his they blow and grow under the fencerows in our yard. 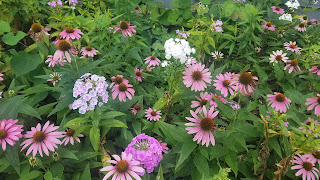 Cone Flowers in a bed on one side of the house, with some Flocks mixed in (white, pink, and lavendar).  I weeded so much during the week I had 4 of those large yard bags, and 3 very full large trashcans to tote to the curb for pick up this morning.  Our community collects yard waste on the same day as our recycling and trash pick up happens.  It's all then taken to a city dumping area and composted. 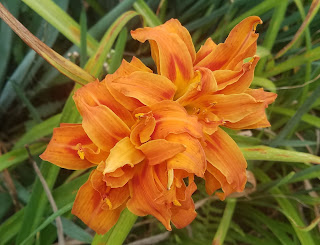 I don't know what type of Lilly this is, as I didn't plant it.  Was here at the house 40 ish years ago when we moved in.  I call themn double ruffle orange lillies.  I did so much yard work and mowed so many times (not just 3 x in the first 2 days), that I injured muscles in my pectoral area and should blade...or have inflammed an overworked tendon.  Not sure which.  So, while I am not actually done with all the yard work, I'm taking a few days off to heal.  I'll share other flower pictures.  This is the time of the year when I have a very colorful yard (front, back, and sides). 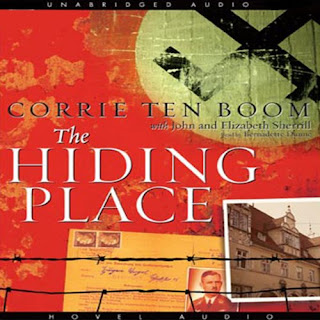 This book is another WWII book about occupation, but initiates in Holland and is an autobiographical memoir.  Corrie ten Boom, and her family were very religous and because of that protected their Jewish neighbor in their home, The Beje which was above Corrie's father's Watch Shop.  As a religous woman her strength to survive the brutality both physical and psychological in Ravensbruck Death Camp comes from deep within.  I've read stories from Germany, France, and Poland; but this is the first one that intiated in Holland.  I highly recommend this book.  The book came out in 1971, and in 1975 a Billy Graham film was produced based on this true story.    Here's the link to the trailor (Click here) 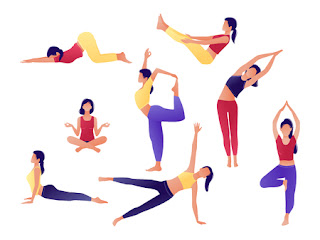 On the exercise front, pretty as I thought it would be.  Did better with walking and good with planks, and not so well with yoga.  We were gone 2 wks, spent time on planes with travel and I figured I wouldn't do well with yoga; as I couldn't pack my yoga mat.  Since we were in Park City, Utah I was able to walk more which was great.
Walking, I doubled from 7 walks in June to 14 in July 134.4 miles up from 103 miles.  My best day was 9 miles and my worst day was 2 miles, averaging 4.33 miles per day across the 31 days of July.
Planks I matched June's number of 12 x during the month in July
Yoga I only managed to do it 3 x.  I did so much yard work, I sorta thought the bending, twisting, pulling, digging, etc probably took care of the yoga? 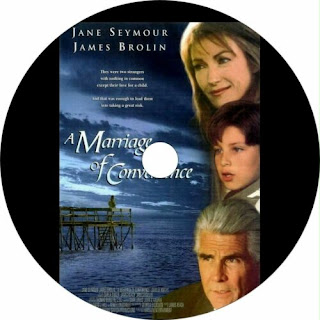 The last movie I watched while hubby was away, A Marriage of Convience with Jane Seymour and James Brolin from 1998.  I did not read the book prior to seeing the movie, so no clue how closely the movie follows the story line.  I've always liked Jane Seymour and thought James Brolin was rather good looking; though perhaps not the best of actors.  She raises her dead sisters son knowing nothing about the boys father who suddenly appears.  Entertaining even if unbelievable.  Hubby definately would not have enjoyed this movie....he would indeed classify this as a "chick flick".
Posted by Sandy at 2:09 PM 56 comments: